THE TOURNAMENT POSTPONED TO MAY

Quebec City, January 6, 2022 – Faced with the rapid spread of COVID-19 and current measures, the management of the Quebec International Pee-Wee Hockey Tournament announces today that the event scheduled for February will be postponed to May 1 thru 15, 2022, under a new formula.

Everything indicates that the sanitary conditions will not allow us to present a major event, or even to be able to hold a simple hockey tournament in February. We continue to support our decisions on the same guideline: prioritize the health and safety of all participants.

“ It is highly unlikely that the situation will resolve itself to such an extent that the Tournament can be held in February. We believed in it until the end, but now it's better to move forward with another solution. We have evaluated the different alternatives over the last few days and the best option for us is really to postpone early May.” says Patrick Dom, general manager of the Pee-Wee Tournament.

After consultations with the various teams involved, volunteers, partners, funders and others, the vast majority are in favor of this change of dates. The teams are ready for anything and oh so grateful for the efforts put in place to allow the players to live their dreams.

A different formula in May

“ It wasn't a simple task to move the Tournament. Our biggest challenge was the availability of the Videotron Center. It is between shows and games of the Remparts de Québec that the schedule will be built. We have no choice but to hold the event over two weeks to get it all together.’’ explains Patrick Dom, who remains very enthusiastic.

The Tournament formula will therefore be a little different. From May 1 to 8, the AA-Elites, AA and A teams will play their games and from May 9 to 15 the AAA, BB and School. The organization is therefore already working on the restructuring of the spring edition, a first in the history of the Tournament. Beautiful new things are likely to be in the lineup.

Join us in May! 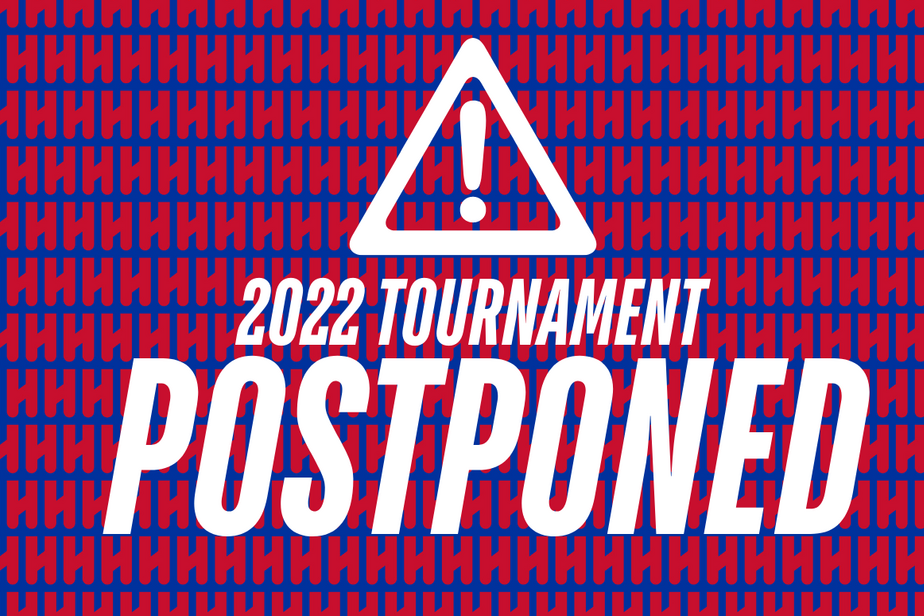