The Quebec International Pee-Wee Hockey Tournament is proud to unveil the innovations of its program for the 61st edition! Rogers Hometown Hockey, new countries, beer La 61, visits of stars and other surprises that will please children as well as adults are at the rendezvous.

This year, 20 countries will participate in the Tournament, a new record (19 in 2019)!  For the first time, teams from Croatia and South Korea will be present.  Croatia will evolve in the AA-Elite and South Korea in the International B.

Rogers Hometown Hockey will stop at the Tournament February 15 and 16.  The free festival features meeting NHL alumni and hockey-themed activities, culminating with a live outdoor viewing party of an NHL game broadcast from the Sportsnet Mobile Studio.  Ron MacLean and Tara Slone will also be present to meet the people and host the event.  More details to come! 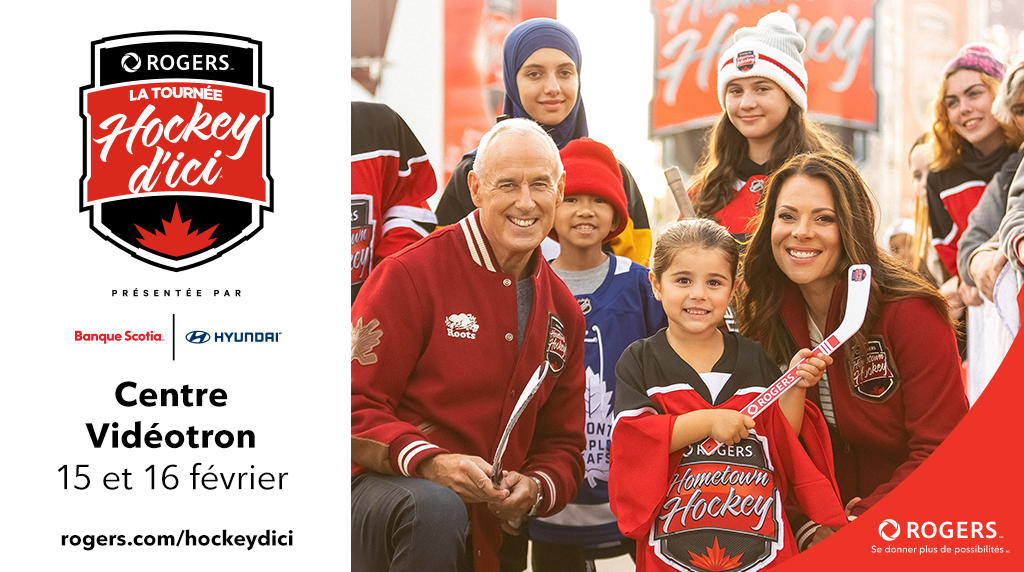 Great hockey stars will come meet partisans and sign autographs.  Among them will be:

The hours of their visits will be confirmed at a later date.  Stay tuned! 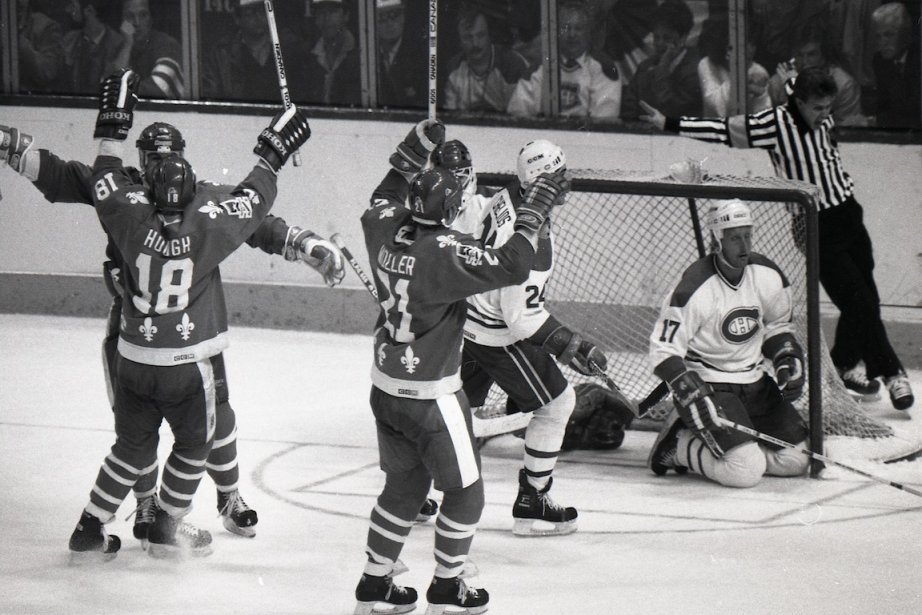 More than 40 NHL players will be present at the Tournament as coaches, parents or will accompany the team. Here is the complete list:

The silent auction presenting autographed jerseys of hockey stars will be back again this year.  People have from February 17 thru 20 to bid on the jerseys directly at the Videotron Center.  Here is the complete list of autographed jerseys that will be available: 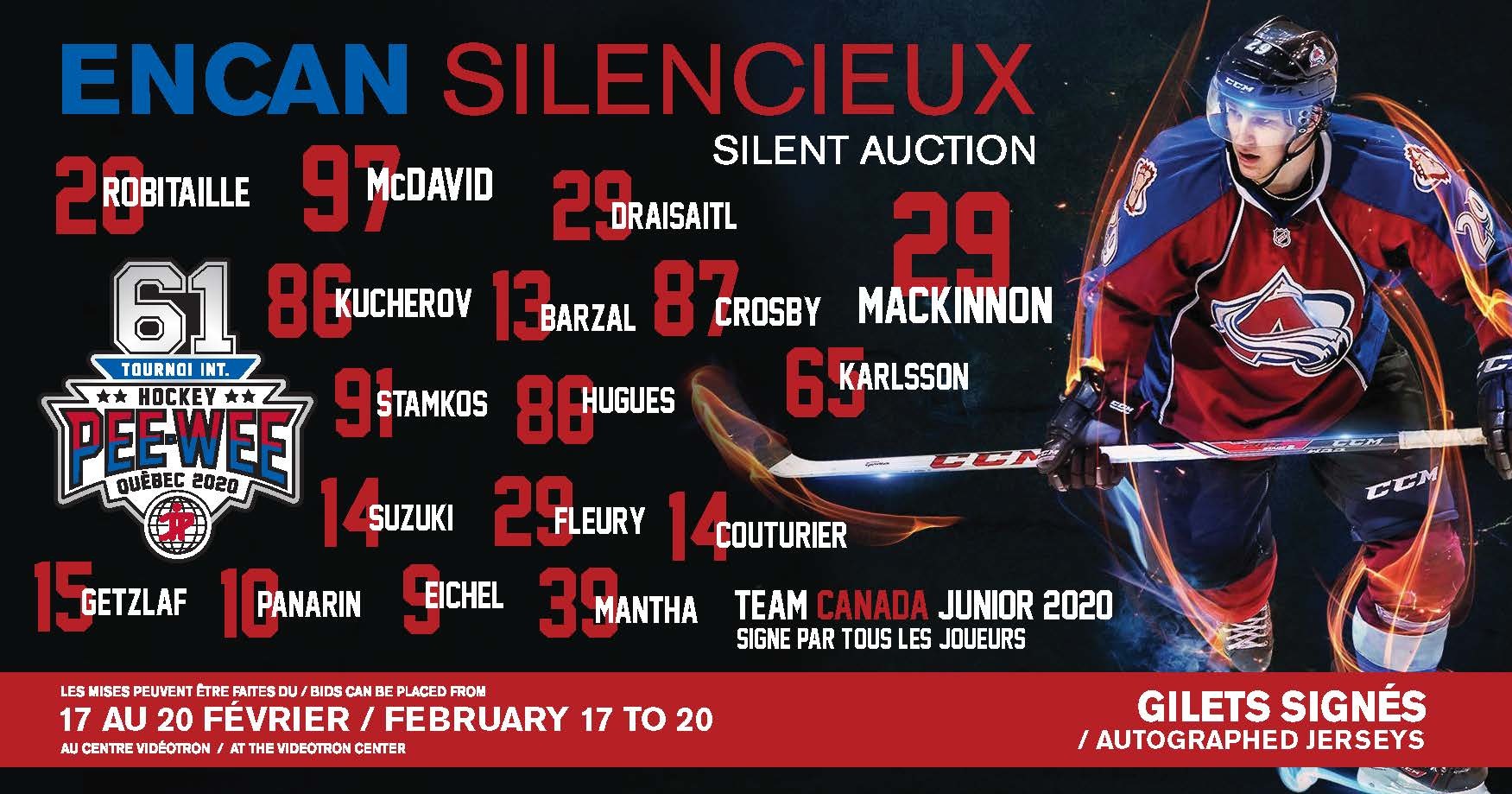 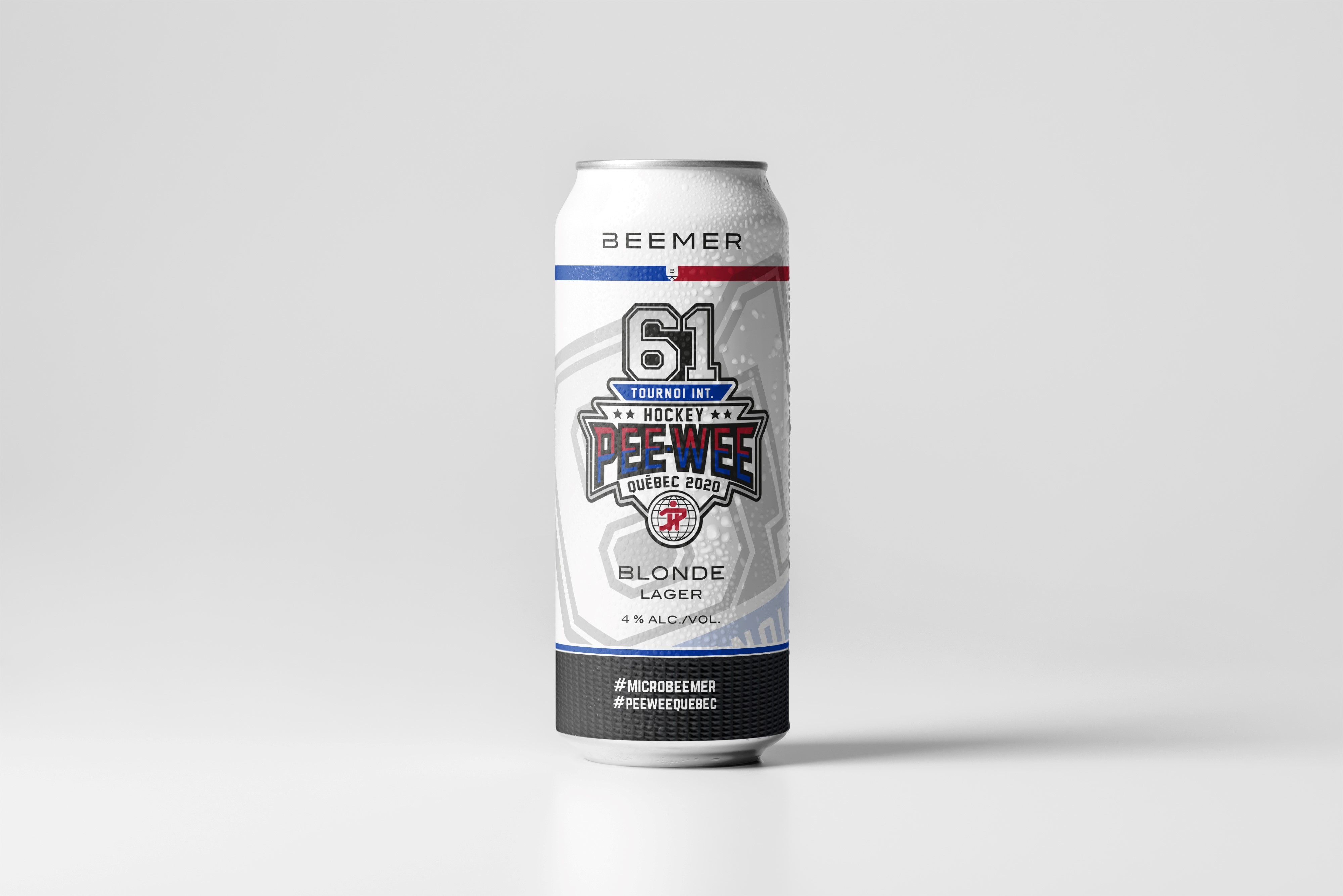 An extraordinary fireworks show will be launched from the Hydro-Québec site, corner of Laurentien Highway and Soumande Street.  Fireworks will begin at 9 pm on Friday February 21.  Spectators are invited to watch from the north side of the Videotron Center, at the Centre de Foire of Expocité and next to Walmart at the Fleur de Lys Mall.

The book that was a huge success last year for our 60 years is available in numeric version in English and French.

From February 12 to 23, come encourage the next generation!