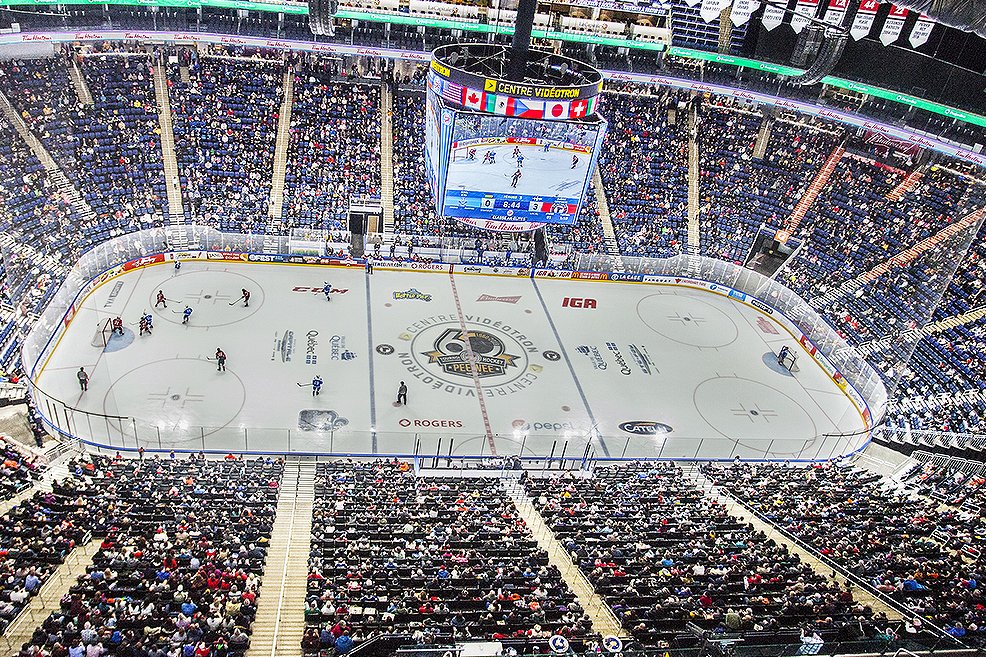 Quebec city, February 28th - The Quebec International Pee-Wee Hockey Tournament is already behind us. 12 days of exciting hockey, but above all 12 days of emotions, this is what everyone in this 60th edition experienced, an edition which exceeded the expectations of the organizing committee.

A report more then positive!

In twelve days of competition, the 60th edition of the Pee-Wee Tournament attracted 213,420 spectators, the second best attendance in its history! The all-time record goes back to the 2016 Tournament, the first at the Videotron Center, which lured more than 236,000 fans. This traffic is certainly due to the beautiful programming proposed to the fans. The activities drew crowds, despite the snowstorms! Among the attractions were the Hockey Hall of Fame and visits of hockey legends including Guy Lafleur, The Hanson Brothers, Raymond Bourque and Vincent Lecavalier to name just a few.

"We are more than satisfied. Our goals have been met and everything we decided to do has been successful. The event went beyond our expectations. It was for me the most beautiful tournament of my career so far’’ admits Patrick Dom, General Manager of the tournament.

The success of the 60th is, according to the organizing committee, also due to several small actions put in place even before the tournament. Think of the reinvented yellow and black logo, never seen in 60 years, the countdown featuring 60 hockey personalities, the increased presence on various media and more. The visit of the Stanley Cup in Quebec City was also a success, and it goes without saying that the book on our 60 years of history: La Partie n’est pas terminée, has been very popular and has generated huge media coverage.

The hockey level was impressive again this year. A lot of games ended in overtime and even shootout. The crowd got their money's worth, if you allow the expression! Out of 10 finalist teams, 6 came from the province of Quebec including 3 from the Capitale-Nationale. Of course, this feat helped a lot to fill the Videotron Center during the last weekend. 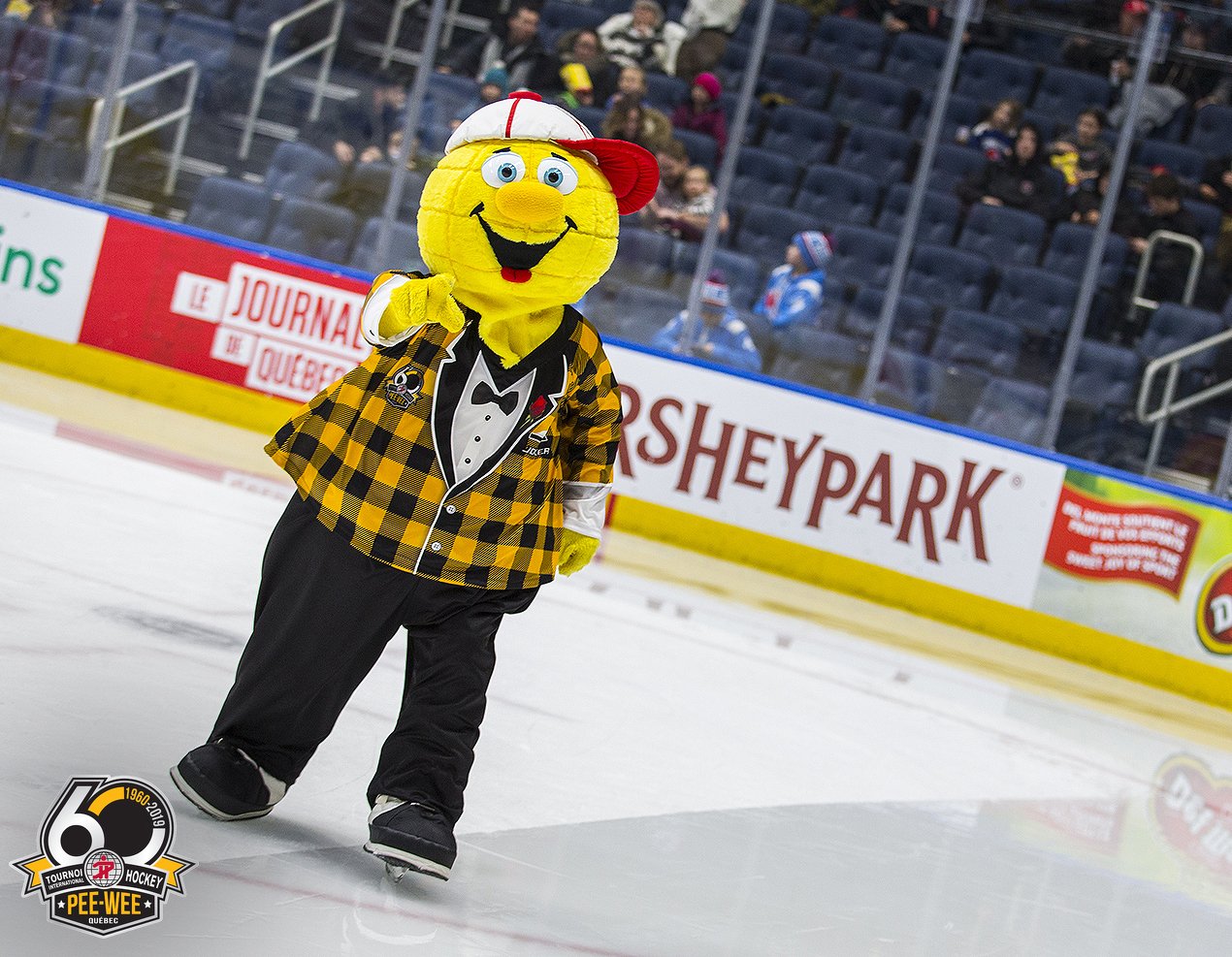