SPECIAL GUESTS AT THE TOURNAMENT 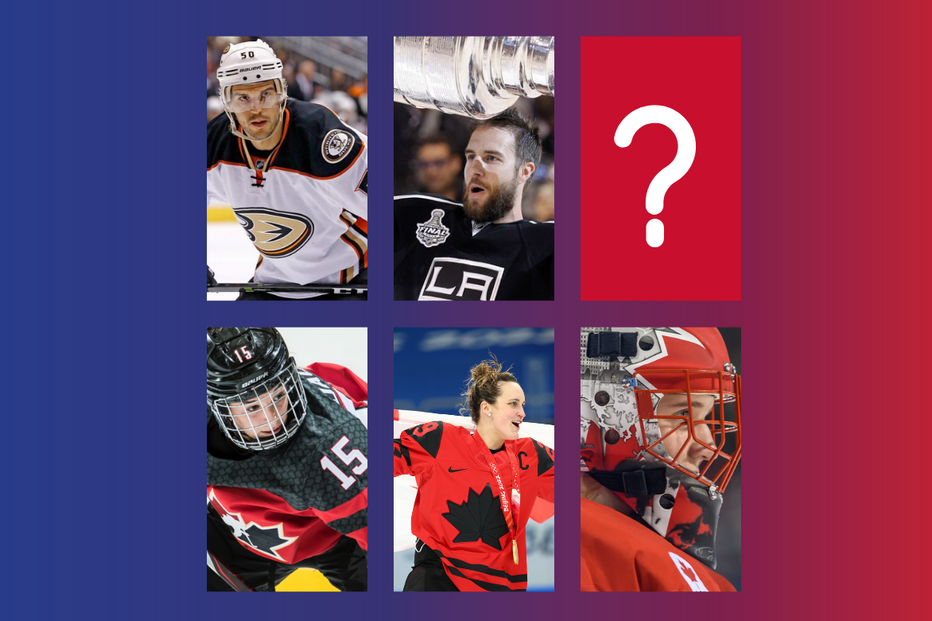 Quebec, April 26, 2022 – Only 5 days left before the beginning of the 62nd edition of the Quebec International Pee-Wee Hockey Tournament. A unique edition awaits us and to make it memorable, none other than the girls of the Canadian women's hockey team, Marie-Philip Poulin, Mélodie Daoust and Ann-Renée Desbiens will be among us, without forgetting Antoine Vermette, Simon Gagné and another surprise guest!

These stars will be on hand not only for the official face-offs on the ice, but to meet fans during autograph sessions. We will hold two separate sessions:

Sunday, May 8 from 2 p.m. to 3:30 p.m. : Antoine Vermette, Simon Gagné and a surprise guest, under the Pee-Wee SNOfest marquee located on place Jean-Béliveau (or inside the Videotron Center if the weather is bad).

Saturday, May 14 from 1:30 p.m. to 3 p.m.: Marie-Philip Poulin, Mélodie Daoust and Ann-Renée Desbiens, 3 players from Team Canada who won gold at the last Olympic Games. This session will take place on the main hallway of the Videotron Center.

“We are really happy that all these players have accepted our invitation. It will be the first time, I believe, that we will attract such a diverse clientele. Girls as well as guys will line up to meet them!” says Michel Plante, president of the Pee-Wee Tournament.

If you wish to obtain an interview or other, please be present on site. The players will decide when and how many interviews they will grant.

Not as many active NHL players as desired

We would have loved to welcome several other active NHL players for these autograph sessions. However, it was harder than we thought to get these stars booked.

“Several players that we had targeted will be going to the Ice Hockey World Championship which also takes place in May, others will make the playoffs or return directly to their little corner of the country since their season is over! This is only a postponement!” explains Patrick Dom, General Manager.