Rogers Hometown Hockey will stop at the Pee-Wee Tournament! 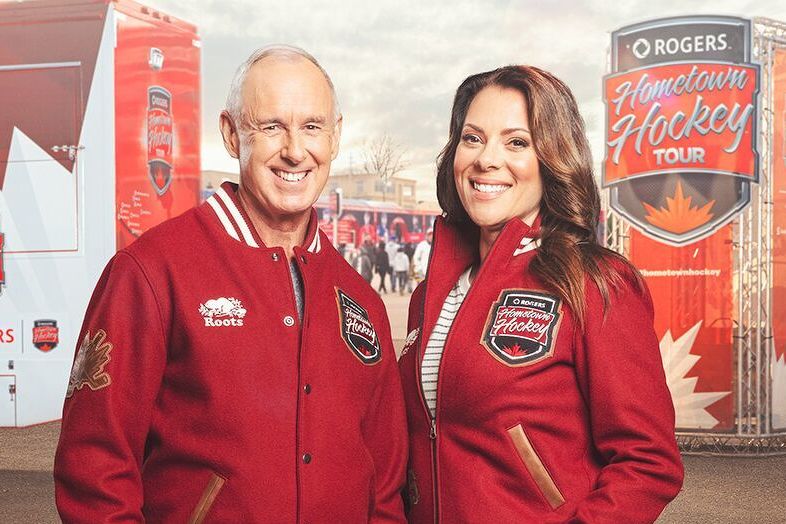 Rogers Hometown Hockey Embarks on Sixth Canada-Wide Tour
and will stop and the Pee-Wee Tournament!

– Hosts Ron MacLean and Tara Slone to visit 25 Canadian communities throughout the 2019-20 NHL season –
– Season 6 premieres Oct. 6 in Halton Hills, ON, featuring Jets vs. Islanders –
- All broadcasts air live from the host communities on Sportsnet and Sportsnet NOW -

Québec, September 10, 2019 - Canada’s ultimate NHL fan experience is back for a sixth season as Sportsnet and Rogers Hometown Hockey™ criss-cross the country, making stops in 25 communities to celebrate the local hockey stories that connect the nation. Quebec City will host the Tour during the Quebec International Pee-Wee Hockey Tournament on February 15th and 16th. 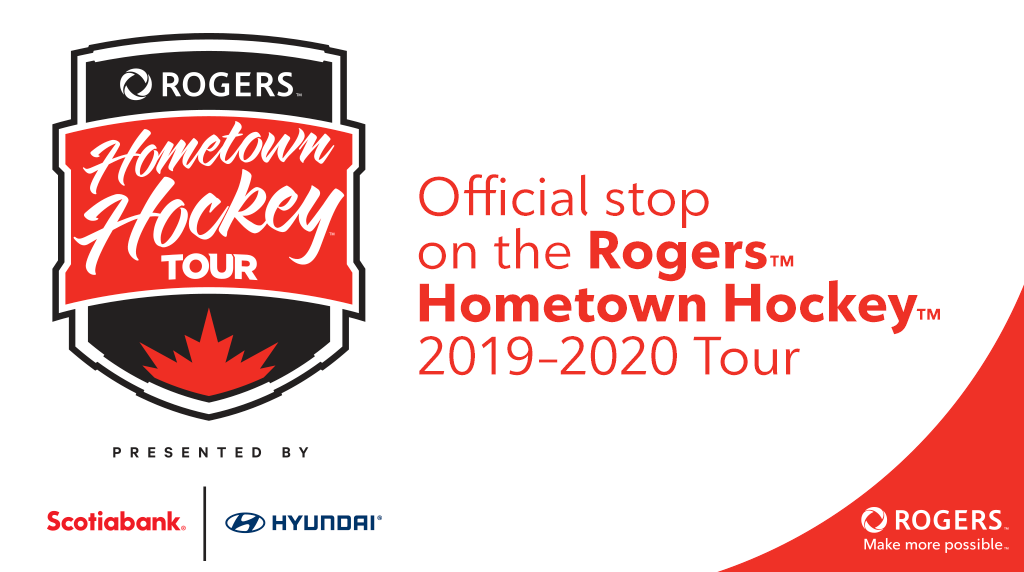 Hosted once again by Sportsnet favourites Ron MacLean and Tara Slone, the Rogers Hometown Hockey Tour presented by Scotiabank and Hyundai, gets underway on October 5 and 6 – the first weekend of the NHL season – in Halton Hills, ON.

The free festival features a full weekend of live entertainment, NHL alumni, and hockey-themed activities, culminating with a live outdoor viewing party of an NHL broadcast from the Sportsnet Mobile Studio.

“Hockey brings Canadians together from coast-to-coast. It allows us to imagine new possibilities and share the stories that unite the country,” said MacLean.

“It has been a privilege to tell Canada’s hockey stories over the past five seasons and we are grateful for the chance to hit the road for season six; seeing old friends and meeting new ones, and getting to the heart of this country’s insatiable passion for hockey,” added Slone.

About the Rogers Hometown Hockey Tour presented by Scotiabank and Hyundai

The Rogers Hometown Hockey Tour rolls into 25 communities across Canada this season with a weekend of free outdoor hockey festivities for all ages. The weekend culminates in an outdoor viewing party of an NHL game broadcast every Sunday on Sportsnet and Sportsnet NOW, with Ron MacLean and Tara Slone hosting live on site from the Sportsnet Mobile Studio. For more information on the tour, please follow Rogers Hometown Hockey on Facebook, Twitter and Instagram.

Rogers is a proud Canadian company dedicated to making more possible for Canadians each and every day. Our founder, Ted Rogers, purchased his first radio station, CHFI, in 1960. We have grown to become a leading technology and media company that strives to provide the very best in wireless, residential, and media to Canadians and Canadian businesses. Our shares are publicly traded on the Toronto Stock Exchange (TSX: RCI.A and RCI.B) and on the New York Stock Exchange (NYSE: RCI). If you want to find out more about us, visit about.rogers.com.