Report of the 58th Edition 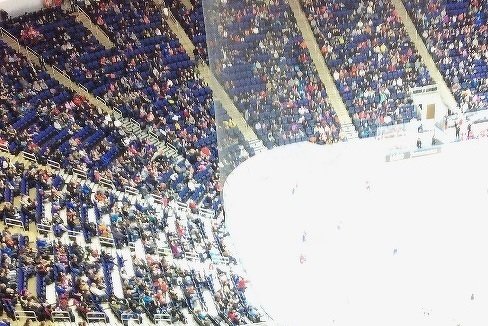 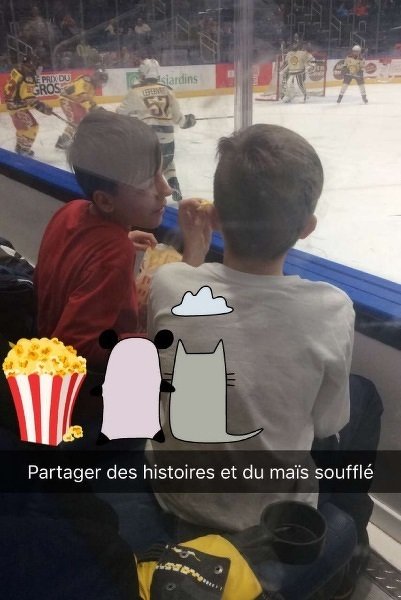 Once again the Quebec International Pee-Wee Hockey Tournament ends on a very positive note for the organisation as well as for the participants and spectators. More than 210,000 spectators came through the doors of the Videotron Center during these 12 days. The very small dip in regards to 2016 was anticipated since the fervor of the new amphitheater brought a record assistance last year. However, this year’s numbers are far from disappointing. Mr. Michel Plante, the tournament President confirmed that it is the third highest assistance in the tournament’s history. 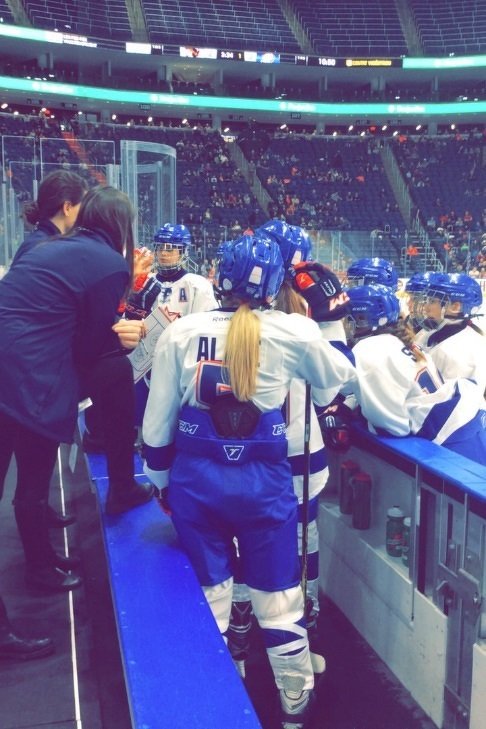 The big surprise of the tournament is without a doubt the return of the feminine team in the final of the Inter B division. After having lost their first game at the Videotron Center, the best female players of Quebec managed to win all their games in the Second Chance Tournament and return to play in the final. If their efforts ended in defeat, they can hold their heads up. 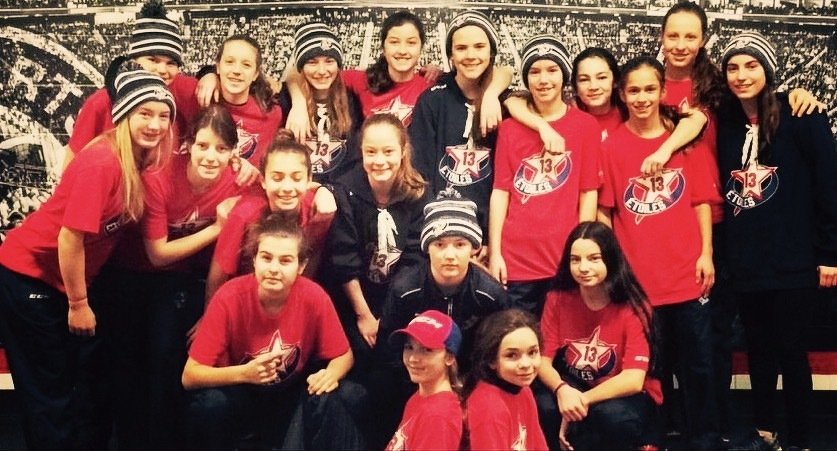 You could feel how proud the crowd was on Sunday since five of the teams in the finals were from Quebec. That accomplishment fed and intensified the hockey fever during the 12 days of the tournament. Faithfully the people of Quebec came to support their home teams. 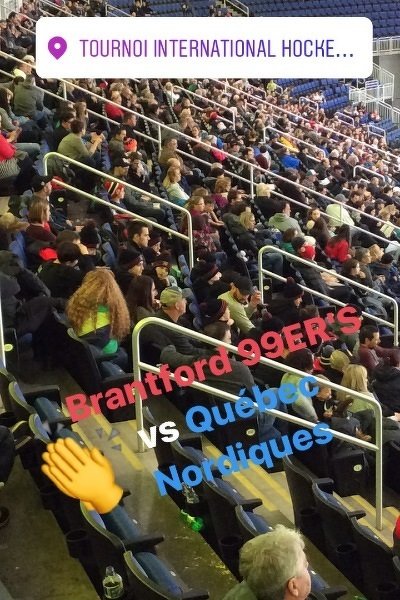 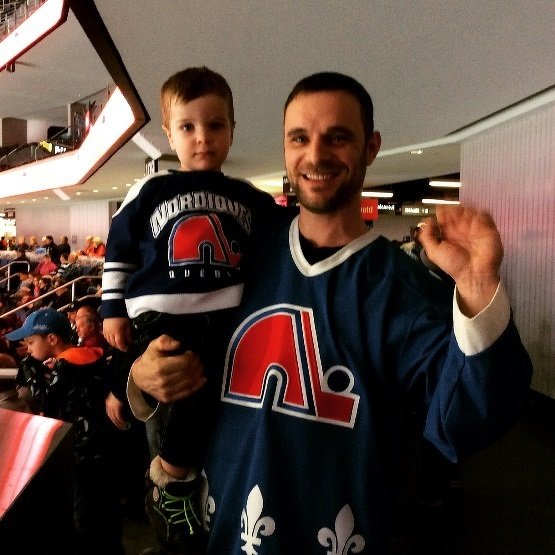 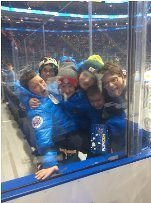 Representatives of China, Denmark and South Korea were invited to come experience the dynamic of the tournament. These countries could possibly be with us in the near future.

In the spring, as promised the organisers of the tournament will present the direction of future developments to come. Several different projects are on the drawing board and they all have the same roots; to keep the DNA of the Pee-Wee tournament and to make this event spread out from the ice of the Videotron Center.

The Quebec International Pee-Wee Hockey Tournament organisers wish to thank all those who put their heart into making this event a success. The devotion of the volunteers and billeting families has once again been noticed and acknowledged as much by our partners as by the participating teams. We are grateful for your work and we sincerely thank you! 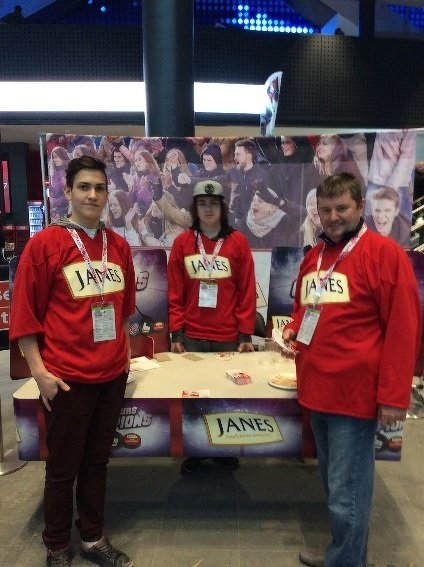 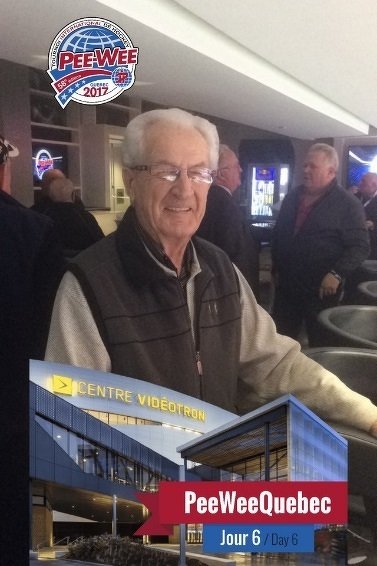 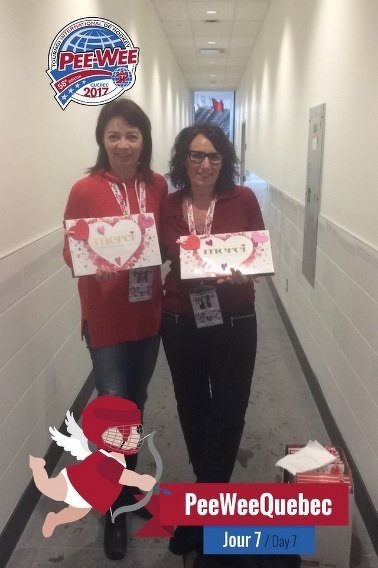 A huge thank you to all those who support us year after year and who believe in this tournament; the people of the Videotron Center, the city of Quebec, the Tourism Office and our numerous sponsors and partners! 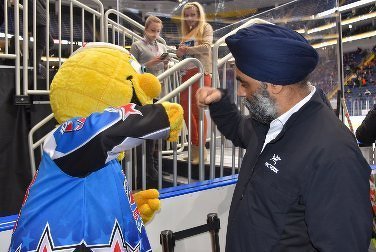 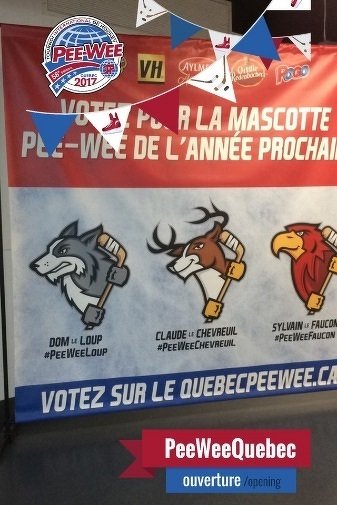 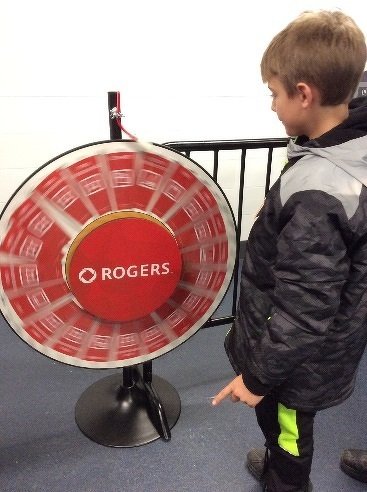 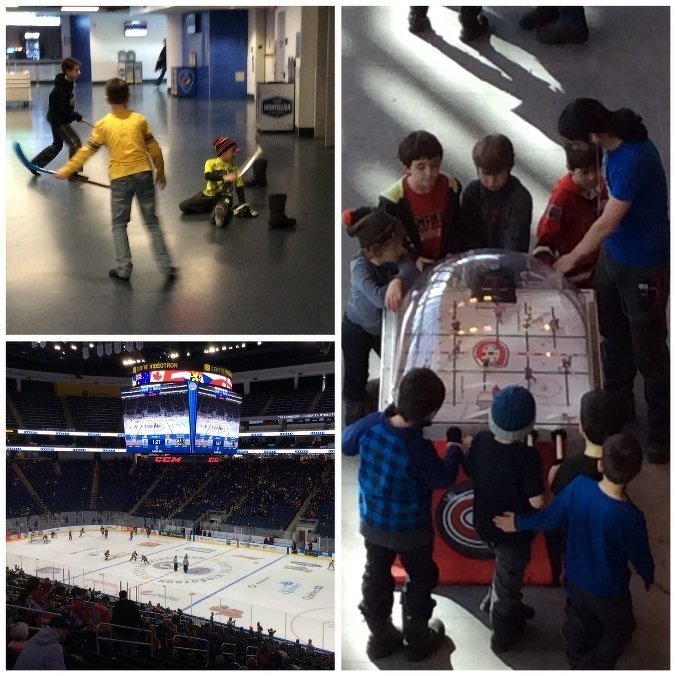 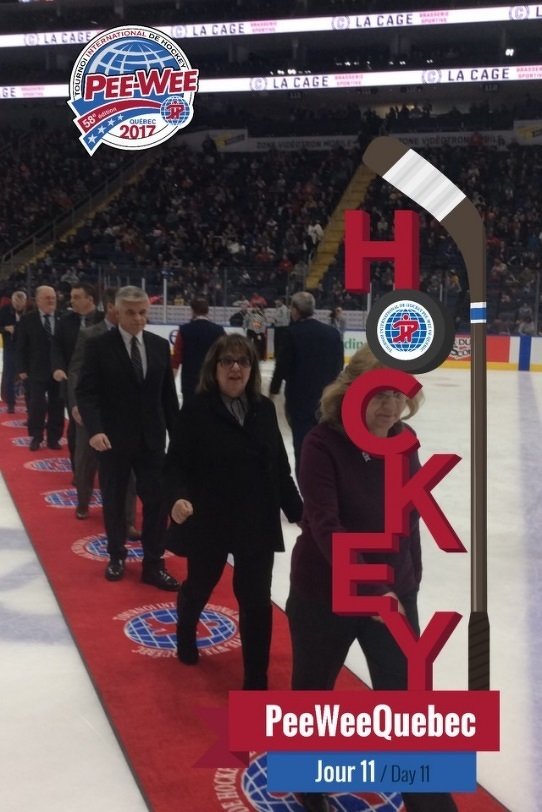 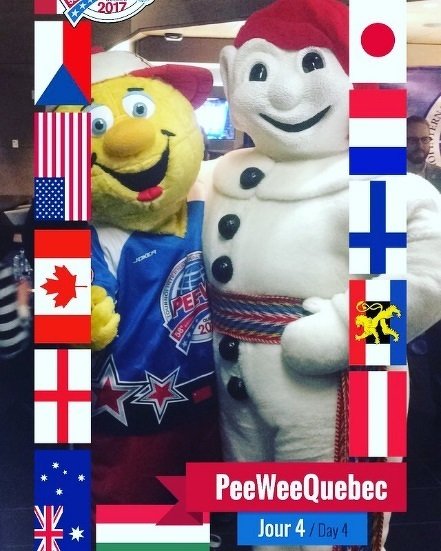