Quebec City, February 12th 2019- The International Pee-Wee Hockey Tournament is finally here. Tomorrow, February 13 at 9:15, the first teams will jump on the ice of the Center Videotron. We would like to inform you of the latest news and especially the schedules for the different autograph signing sessions and special puck drops.

Bobby Orr will be asbent
First, it is with great disappointment that we announce that Bobby Orr will not be able to attend the 60th anniversary celebrations of the Pee-Wee Tournament as announced earlier. Orr had to undergo surgery recently, preventing him from taking part in several activities where he was invited. These include the Sherwin-Williams CHL / NHL Top Prospects Game and the January 26th All-Star Game. We wish him a speedy recovery.

Marcel Dionne and Raymond Bourque in Quebec City!
The organization of the tournament not wanting to disappoint their fans, however prepared a nice surprise! It will not be one, but two other important guests who will meet the fans ... Marcel Dionne and Raymond Bourque, two legends registered in the Hockey Hall of Fame. They will be present on February 15 and 16 for autograph sessions, photo shoots and official puck drop. Do not miss this unique chance to meet them.

Full schedule of autograph sessions and puck drop
As announced earlier, The Hanson Brothers, Guy Lafleur, Vincent Lecavalier and the two actors in the Pee-Wee 3D and Major Junior films, Antoine Olivier Pilon and Rémi Goulet, will be here.

See the full schedule on the 2019 Programming page: https://www.tournoipee-wee.qc.ca/en/page/2019_programming.html 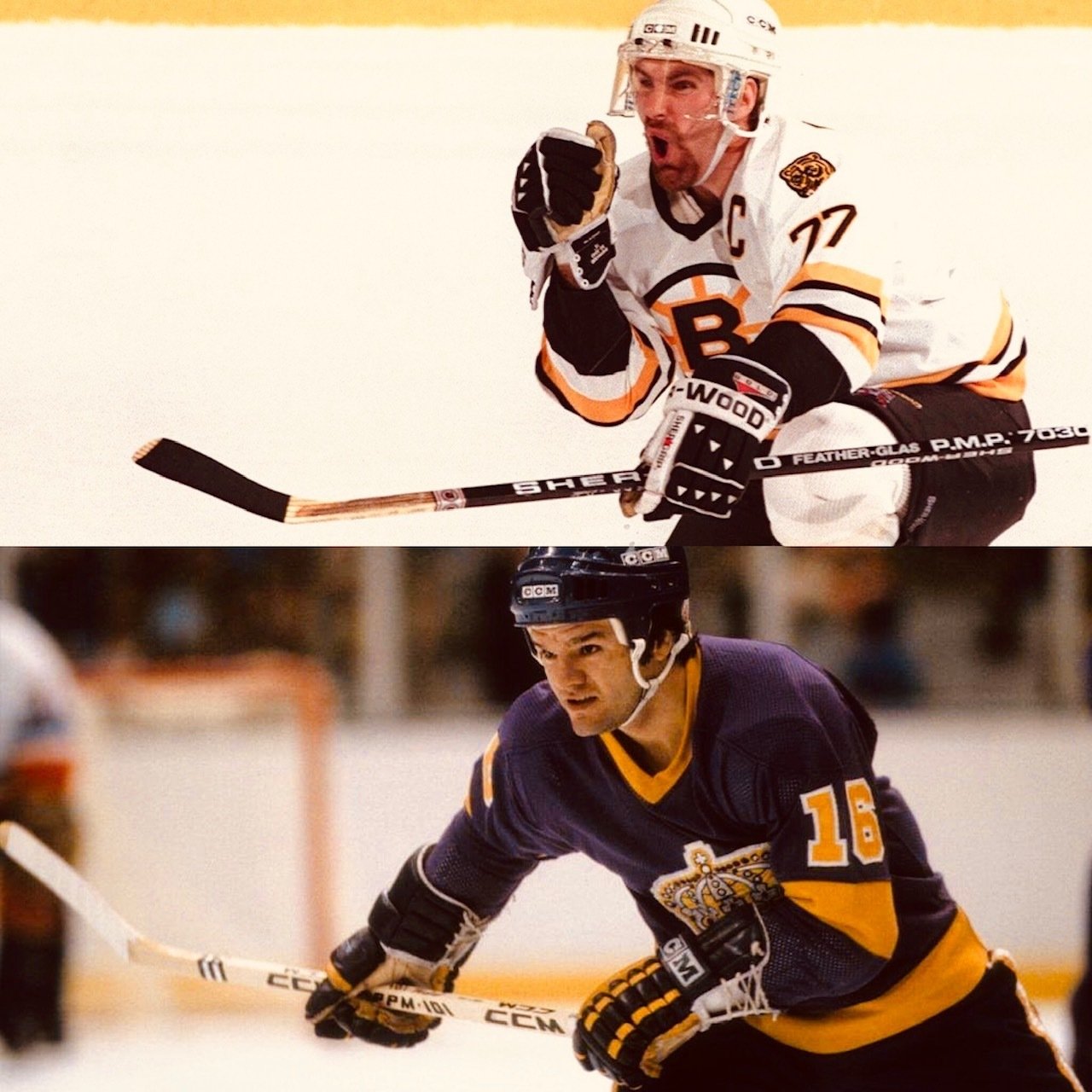