LODGING OF PLAYERS WITH BILLETING FAMILIES

Every year, approximately 45 teams are hosted by billeting families during their trip in Quebec city. The principal reason why requests to the lodging committee are filed is that parents want their kids to live unforgettable moments during a Quebec immersion. Others will choose this accomodation option for monetary reasons. This is a huge privilege offered free of charge by the tournament. 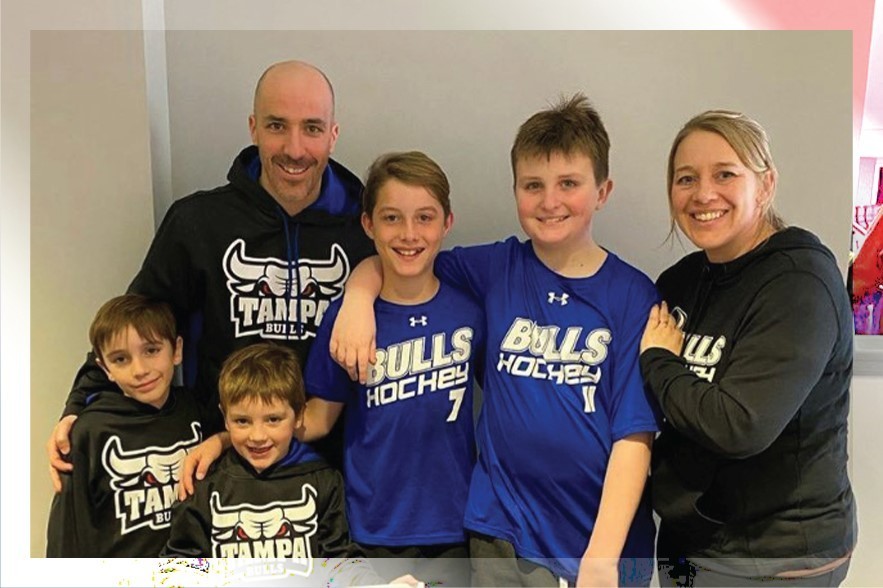