The Quebec International Pee-Wee Hockey Tournament team has been working on several projects since last September. There may not be a tournament this year, but: A wink event in February, a hockey camp presented by the Montreal Canadiens Hockey School this summer, a thematic suite at the Hôtel de Glace (Ice Hotel) all winter long, a new Pee-Wee '' A '' class starting next year and even a contest to win your place in the 2022 Tournament!

Great announcements for our fans!

Despite the cancellation of the 2021 edition, the Tournament team remained in place not only to make improvements and restructure things internally, but also to work on short and medium-term projects. The organization was keen to dedicate these projects to young peewees, mainly young people who could have participated in the Tournament this year, but also to its fans. Here are the details of each of these projects:

1- Thematic suite at the Hôtel de Glace - From January 2

Players and fans will not be able to gather at the Videotron Center in February, but will be able to enjoy a unique winter experience ... at the HOTEL DE GLACE located in the Valcartier Vacation Village! Indeed, the Tournament will have its own themed suite all winter adorned with majestic sculptures. You will be able to visit it from January 2 and maybe even… sleep there. Yes, we will have 5 nights on site for 4 people. 2 nights will be drawn on our Facebook page, 2 nights on WKND radio 91.9 and 1 night among our volunteers. The artists are currently polishing the decor of the room and the hotel in general; we will reveal the final result to you as soon as possible! 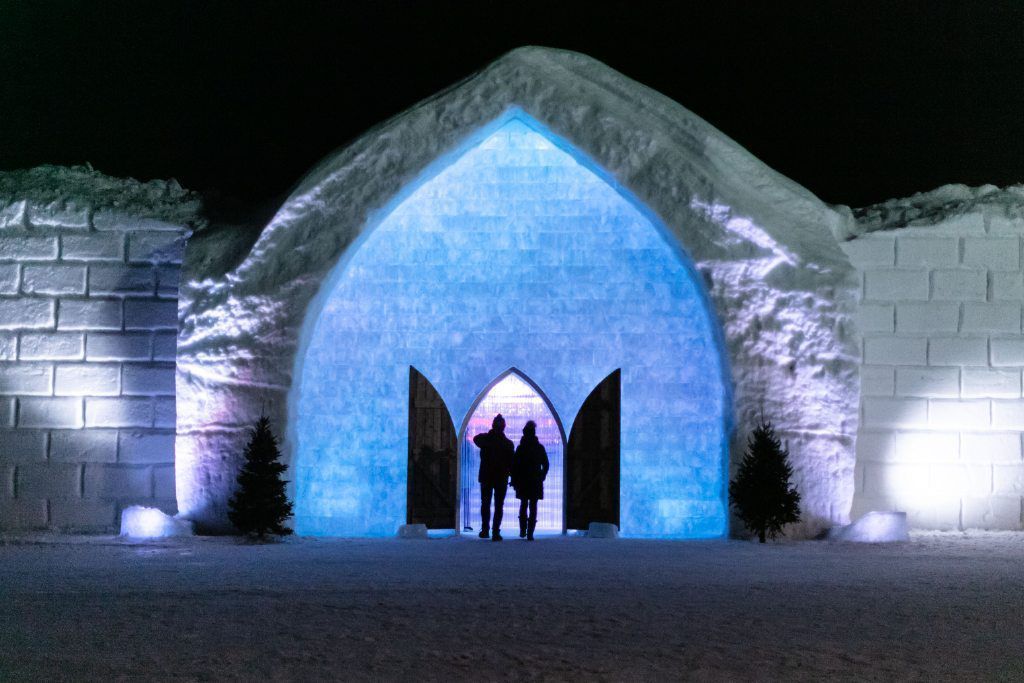 To highlight the Tournament next February, and above all to please the 2008 players who could have experienced the 2021 edition, the organization has decided to create a private event, the Clin d'oeil Pee-Wee, as well as a contest to participate! The event, presented by IGA, will take place on February 20 and 21, 2021 at place Jean-Béliveau. For the occasion, an outdoor ice rink, special edition, will be set up on the site. The event will be presented in the form of hockey clinics run by 2 NHL stars: Pascal Dupuis and Maxime Talbot. The clinics will aim at developing the personal skills and techniques of players through the advice of professional players. Due to the pandemic, only 8 teams from the Capitale-Nationale will have the chance to participate and no spectators will be allowed on the site, not even the parents of the players. Since the epidemiological situation and government instructions may change between now and the end of the competition, we will assess on January 17 which teams can be taken into consideration for the selection. 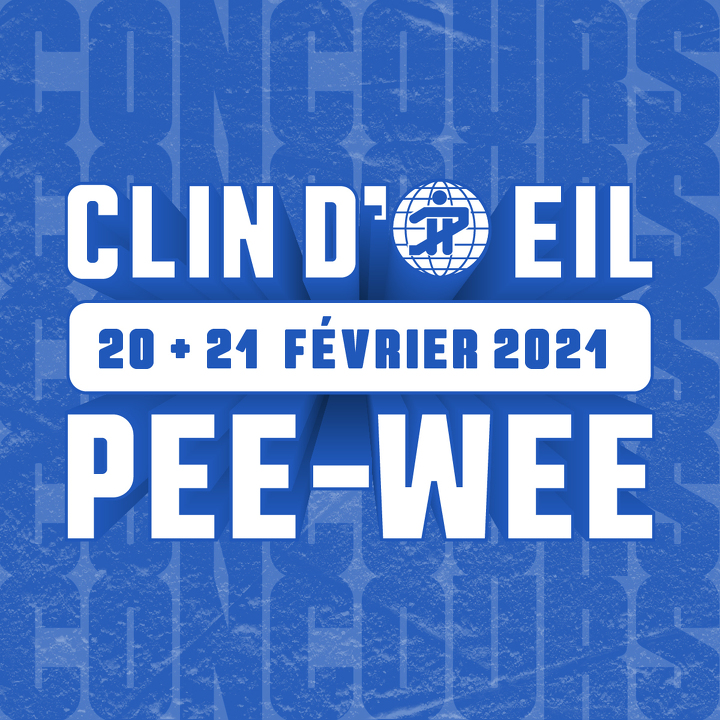 Once again to please young people of 2008, the Tournament set up a hockey camp in collaboration with the Montreal Canadiens Hockey School. This camp will take place from August 2 to 6, at the Pavillon de la Jeunesse. It will be led by two former Montreal Canadiens, Gaston Gingras and Éric Houde. The camp will be offered to 90 players only and the Pee-Wee Tournament will offer these 90 PLACES, free of charge, to young people playing in the pee-wee AAA, AA, BB or school category this year. To have a chance to win their camp, young people will have to apply. The details of the contest and the final eligibility conditions (ex : provenance of the young people) will be announced later, depending on the evolution of the pandemic and the rules dictated by Public Health. 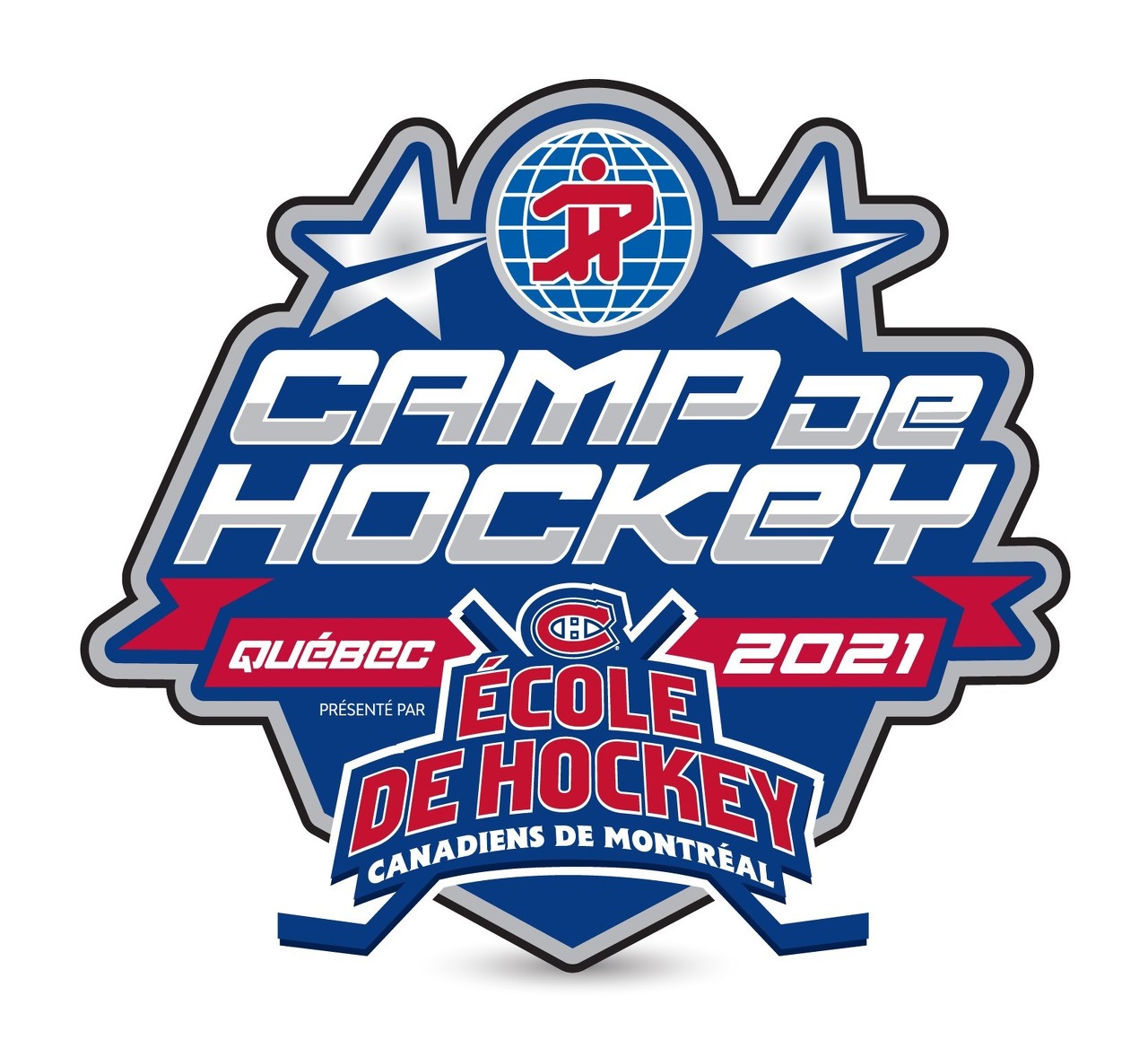 Draw a place that will ensure a team's presence at the tournament ... never seen before! And that's what the Tournament, in collaboration with our partner Sports Rousseau, Hockey Experts and L’Entrepôt du Hockey, decided to do. Regardless of their rank in the standings at the time of selection, a team will have direct access to the 2022 Pee-Wee Tournament. Lucky players will wear a personalized jersey created by our partner and will have an incredible experience next year. We will open the contest on September 1, 2021. All details will follow. 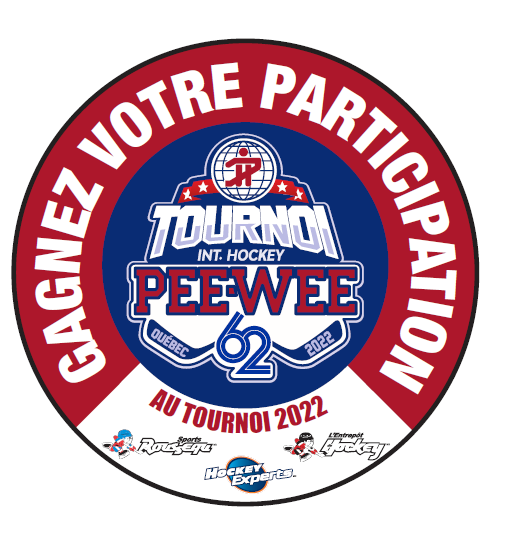 After much thought and because we've been thinking about expanding the Tournament for a few years now, we've decided to open a new Pee-Wee '' A '' class next year. Rather than increasing the number of double letter teams, we thought it best to give the A teams a chance to experience it as well. The Tournament will therefore now host 144 teams. Class A will have 24 teams. 12 Quebec teams and 12 away teams. The teams will play all their games at the Pavillon de la Jeunesse, with the exception of the grand finale which will be held at the Videotron Center. Several European teams have already shown interest and will enter this category next year.