Quebec City, December 21, 2021 – With gray skies hovering overhead, the holding of the prestigious Quebec International Pee-Wee Hockey Tournament is now uncertain. The final decision on whether to cancel or postpone the event will be made around January 10, depending on the progress of the pandemic.

The meteoric rise in Covid-19 cases causing new health measures to contain the wave has shaken the entire population, including the organization of the Tournament. After various discussions with government authorities and the board of directors, however, we made the decision not to cancel the Tournament immediately. As the situation could change a lot in 20 days, we remain hopeful. For the players, volunteers, partners, employees and others, we will continue to believe in it and concede as late as possible.

‘‘ It would be a shame to cancel today and then a month before the Tournament, the situation finally allowed us to carry on. There's no point in rushing things, we still have a little bit of time ahead of us! ” mentions Patrick Dom, General Manager of the Pee-Wee Tournament.

It is certain that if the Tournament does take place, its formula may be a little different than usual. The organization expects to have several away team cancellations in the near future given the very uncertain situation. You have to remember that these teams have a maximum period of time to cancel their flights, hotel reservations or whatever. Either way, we'd rather have an 80-team tournament or just have a Canadian tournament than not have it at all. We will be monitoring developments, evaluating different options closely and keeping you informed. The official announcement will be around January 10. 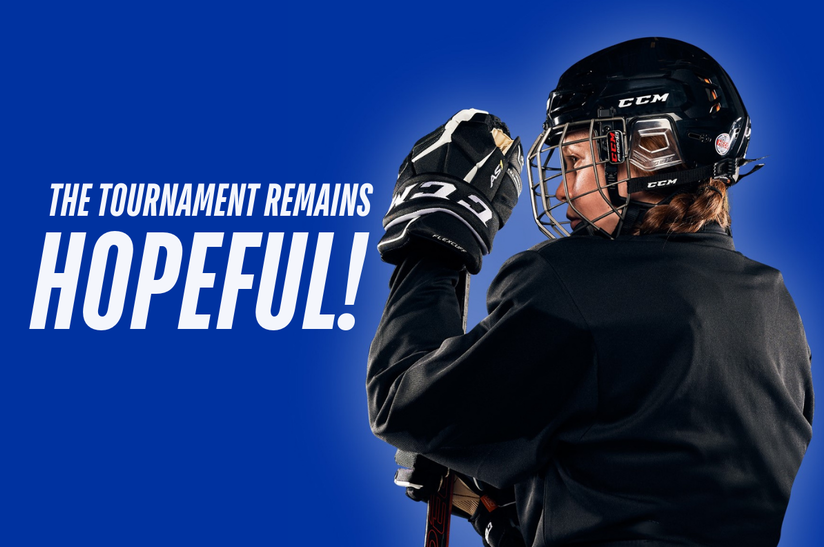